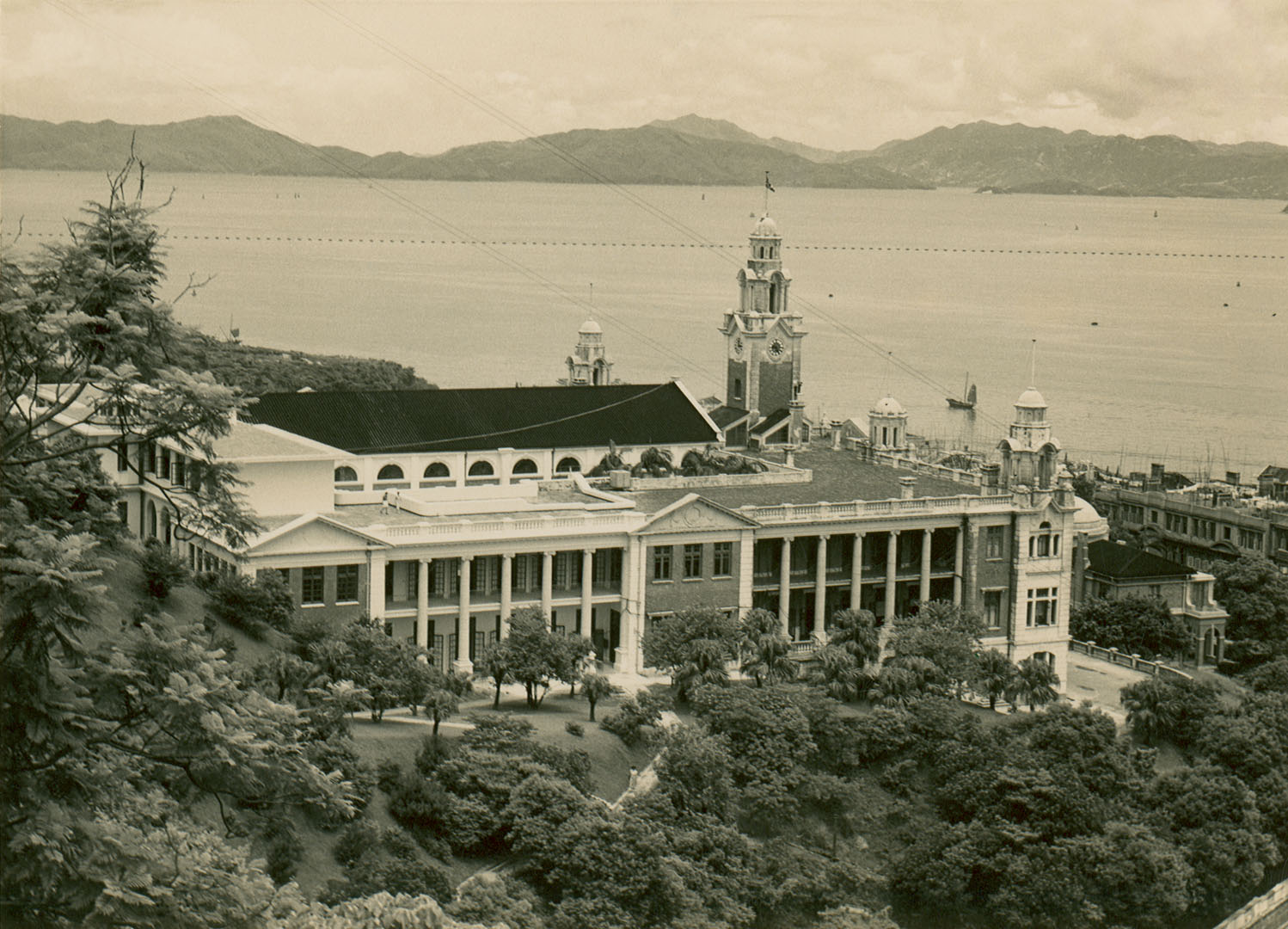 Philosophy at HKU: a Brief History

Philosophy has been studied in the University of Hong Kong for more than a hundred years.

The Hong Kong College of Medicine was established in 1887, and it was later incorporated as the Faculty of Medicine of the University of Hong Kong. Sir Frederick Lugard, the then-governor of Hong Kong, laid the foundation stone on March 16, 1910. The official opening with 54 students took place on March 11, 1912.

Donations towards the costs of the Main Building came from Sir Hormusjee Mody, “a Parsee [Zoroastrian] gentleman 50 years resident in Hong Kong” (Main Building Foundation Stone), together with generous contributions from “Chinese residents of Hong Kong, Canton, Macao, Saigon, Newchwang, Amoy, Penang, Waichow and Australia” (HKU Calendar, 1913/14), from Butterfield & Swire, and from the then Government of China, as well as strong support from Chang Jen Chung (“Viceroy” of Canton), the Governor of the Straits Settlements, the Governor of Macao, and the Municipal Council of Shanghai.

The original plan was to begin with Faculties of Medicine and Engineering, which would be “of practical utility to China in coping with disease, in developing her resources by railways and by the exploitation of her mineral wealth, and in checking by the light of modern engineering science the terrible floods which almost every year occasion famines and great loss of life”.

But this plan was enlarged “at the special request of the Chinese residents in Honkong”, to include a Faculty of Arts (including as main subjects “Chemistry, Physics, Mathematics, History, the English and Chinese languages and literature, and Political Economy”). Additional courses were funded “by the generosity of Mr. Cheung Pat Sze and his partners”. They included an Intermediate course in “Logic and Scientific Method”, listed in the curriculum for 1913/14. In 1914/15, the University Calendar shows, among the 12 teachers in the Faculty of Arts, a lecturer (pro tem.) in Logic, Mr. E.J. Surman.

Thus, historically, the initiative and support for our Faculty, and for the subject of philosophy in particular, came from the Chinese community of Hong Kong. A separate Philosophy Department (of four members) existed in 1951/52. One of its members, H.T. Woo (himself a graduate of the University), taught psychology. And in 1966, the department was renamed “The Department of Philosophy and Psychology”. By 1968, the department had been split into separate departments of Philosophy, and Psychology. The Philosophy Department had only two members of teaching staff, and low student enrolments threatened its continued existence. But it gathered strength during the following decade, and a Chair of Philosophy was filled for the first time in 1979 by F.C.T. Moore.